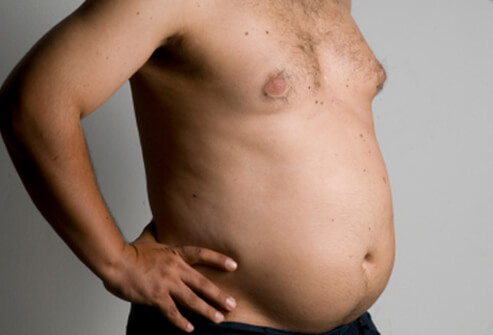 The hypertrophy of the breast in humans has a real psychological impact when neither the bodybuilding nor the various sports activities and diets manage to stop this phenomenon.

The presence of female breasts in a man hinders his manhood and can be the cause of great psychological suffering, whether in sports lockers, the beach, the pool or in his private life.

Some men may try to mask their prominent breasts with excessive bodybuilding. However, if sports activities can have an impact on breast hypertrophies due to excess fat, they can not in any way act on hypertrophies linked to an excess of the gland. Diets or bodybuilding can never absorb a glandular excess.

This excess of the breast in men is called gynecomastia. This common abnormality of mammary development can be of 3 types: glandular gynecomastia, adipomastia (pure fatty gynecomastia or pseudogynecomastia) or so-called “mixed” gynecomastia (both glandular and fat).

Male mammary hypertrophy due to excess glandular and/or fatty growth may occur symmetrically or asymmetrically and involve only one breast or both breasts. It is sometimes found in the senior man where the production of testosterone decreases, and in the teenager often temporarily with a common hormonal disorder (excess of transient estrogen with, as a result, an estrogen/testosterone imbalanced ratio ).

In adults, mild gynecomastia can be caused by three main factors:

• The iatrogenic causes: hypertrophy is due to a drug outlet or drug intake, inducing a truncated ratio between testosterone and estrogen or a prolactin hyperproduction. This hormonal upheaval causes glandular hypertrophy. Whenever possible, the first treatment is a stop or a modification of the drugs.
• The pathological causes: gynecomastia is caused by a disease that produces a hormonal disorder (testicular tumors, adrenal, pituitary or lung, kidney disease, thyroid disease, cirrhosis, testicular insufficiency, Klinefelter syndrome where the man possesses one, two or three extra X chromosomes …)
It should be noted that, most often, one finds oneself in front of idiopathic gynecomastia: no cause is found after having carried out a hormonal balance, an assessment of imaging and a drug intake survey. Gynecomastia is considered “normal” or physiological (often a family trait is found in this case).
• Other than pseudo-gynecomastia or adipomastia. Male breast hypertrophy is due, in this case, to excessive proliferation of adipose tissue.

Adipomastia is the simplest gynecomastia since it is caused by isolated fat excess without glandular abnormality. Diets, sports, and bodybuilding can help improve it.

However, when it comes to non-diffuse and localized fat deposits, this is not always enough, and the treatment is based on liposuction or liposuction.

The operation of liposuction is simple and not very painful. Thanks to fine foam cannulas with sharp ends, the cosmetic surgeon removes localized fat deposits. No scar is visible after liposuction. Edema and ecchymoses (bruises) are classic but are resorbed little by little. The professional activity cannot be interrupted when it comes to light adipomasties.

The consultation with the cosmetic surgeon is essential and will determine the nature of breast hypertrophy. The clinical examination of the breasts and the thorax makes it possible to diagnose whether the gynecomastia is bilateral or unilateral, soft or firm on palpation, of greasy or glandular origin. The surgeon studies the family history likely to complete his diagnosis and establishes an investigation into a possible drug cause. A biological and hormonal assessment is prescribed as well as an imaging assessment (ultrasound and mammography).

The practitioner first looks for the cause of gynecomastia. If a medical explanation is detected (hormonal dysfunction, particular drug intake, tumor diseases), the action to be taken will rest primarily on the (medical) treatment of the cause. If during the assessment, no cause could be defined or if the medical treatment failed, the surgical procedure may be considered.

The mammary gland is hard, it cannot be aspirated by liposuction: the practitioner then proceeds to its ablation. The incision is concealed in the pigmented area of the areola. As a result, the scar has an ideal camouflage. The removed mammary gland is always sent for analysis.
When it is mixed gynecomastia, that is to say, that the breast volume consists of excess fat and excess glandular surgery is performed in two stages. The practitioner conducts liposuction and then excises the mammary gland.

For large hypertrophies with a significant skin surplus that can induce ptosis (sagging breasts), the surgeon proceeds to remove excess skin. The length of the scars differs according to the importance of the cutaneous excesses to be removed. The areoles are repositioned thus ideally.
The duration of the gynecomastia operation varies from 20 minutes to one hour, depending on the nature of gynecomastia: adipomastia, gynecomastia or mixed gynecomastia (excess glandular and greasy). The hospitalization is performed in ambulatory mode (entry and exit the same day) if it is light gynecomastia. For more critical gynecomastia, a 24h hospitalisation may be necessary. The procedure is performed under general or local anaesthesia depending on the case.

The occurrence of edema and bruising is classic and standard. Their resorption is spontaneous. The surgeon prescribes wearing a compression garment for several weeks.

Like any purely aesthetic act, there is no reimbursement by social security. Nevertheless, for certain cases of gynecomastia, care can be taken by health insurance.

The final result of a gynecomastia operation is assessed after two to three months, while the edema following the procedure disappears and the tissues retract. The results are beneficial both aesthetically and psychologically.

Regarding fat gynecomastia, it is necessary that the patient observes a healthy lifestyle to provide stability to the result of his intervention. Regarding pure glandular gynecomastia, the result is clear and definitive. Ablation of the gland avoids any recurrence. If you are not comfortable with surgical procedure, supplements like Gynexin can also help you in treating mild gynecomastia.

For more information on gynecomastia and possible treatment options, visit our homepage.

Like the woman, the man has two mammary glands under the nipples. The swelling of these glands in men, a hypertrophy of the chest, is called gynecomastia. The excessive development of this part of the body is a source...Read More 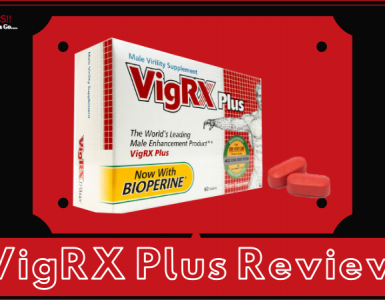 Sexual performance and anxiety is a very common but private topic in this world. Lots of men are struggling to perform well on the bed and do not feel confident in satisfying their partner. Most of them find Viagra as a...Read More 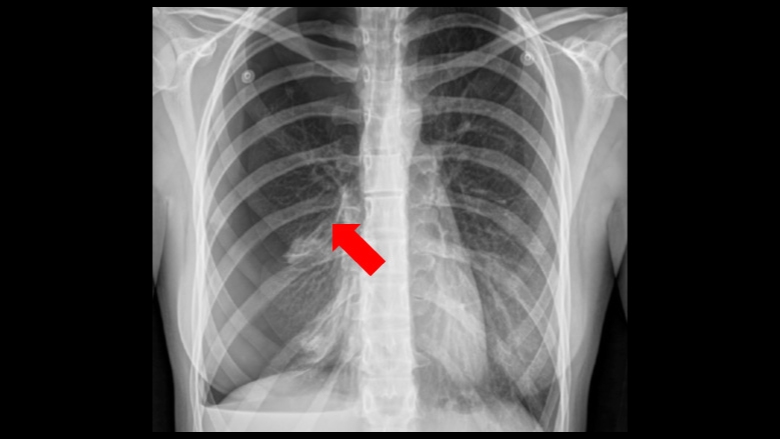 The objective of the study was to provide a professional and consensus recommendation on the management of adults suffering with spontaneous pneumothoraces, either in an emergency department or in an inpatient hospital...Read More